"in all that you do, go be positive!"

"Blessings! Showing my Love & Support for The movement! I am at my doctor's appointment & they are running way behind & a lot of People are complaining & I had to look down at my shirt for a minute & give Thanks for me having patience! & when they finally called me back the nurse apologized & asked me what does my shirt say & I told her it was a positive affirmation & teaches me to always find the positive in any situation & I am good. Though, I was able to finish reading my book while others were complaining about the wait! Today I was very positive in a room filled with negative! #GoB+"

Untill I heard you say that I never once in my life stopped to think rather or not the two people who raped me or the 5 teenage boys who backed me into their tree house and made me show and touch myself and touch me when i was younger than them had any rights to breathe the same air as we do. Now the crazy thing is I have always said that what had happened to me never bothered me other than your general fears no one wants that to happen to their child but i was a little bit more protective of [my child] and I said if i ever found out someone raped or molested her (same with physical abuse because my brothers and I were victims of that too had a great mother she just didnt know) that I would kill them because they were worthless peices of shit. (Sorry for the language). My therapist i just started seeing two weeks ago said thats the first thing she wants to touch base on and im like why i'm fine on that there is nothing to talk about. Well you proved me wrong but kind of in a good way.

So here is where i bring your positive spin on things and God into it ( leaving all children out i dont want to say my child because i dont think my child's worth is more important than any other child and honestly if i caught any one harming a child i dont think i would 'think' i would just react) so in my case.  Now that its all said and done and im grown and found peace with the situation. Here is where their 'worth' may play in.  Id like to think that they found God and they regret the things they did. And the teenage boys had a broken home and bad examples as parents (used drugs or weren't in the right frame of mind when harmones hit to teach them what not to do) so id like to think they now have found God and have repented for their sins either way. I dont carry a chip on my shoulder for them. Now God says a sin is a sin and all sins are equal. so if I tell a lie im just as bad as those boys and guys who harmed me. They never got caught or repremanded because i never spoke up.

To the ones who got caught and served time in jail or prison and truely feel guilt or shame or sorrow for what you have done then its not for me to judge how much self worth you have. But as long as you are making the honest attempt to be a good decent person who is kind to others and do no harm.... then im going to smile at you and treat you like a human and i promise not to stone you.  So that being said I have to do exactly what the Big Man upstairs says and let him be the judge.

Thank you for making me realize that SLIM because i guess it affected me more than i thought it did and now i have something to talk about tomorrow [with my therapist]." 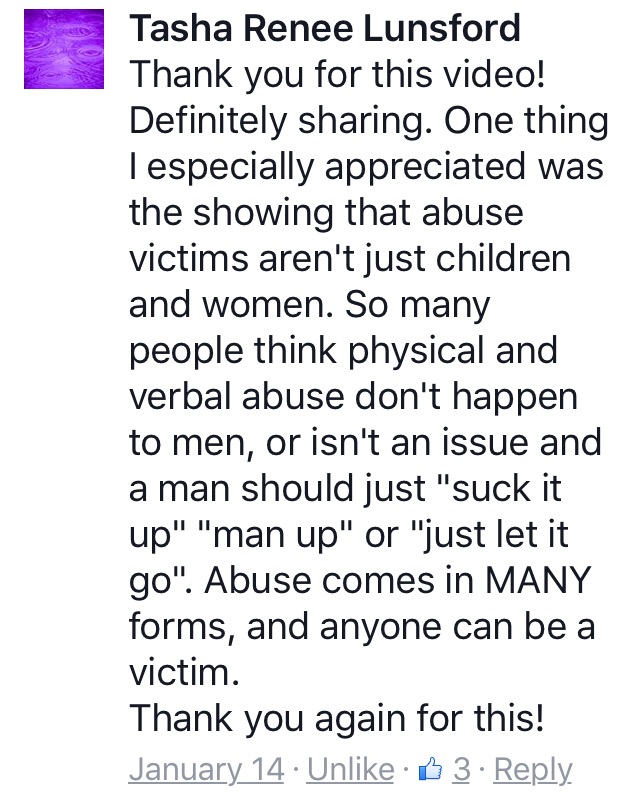 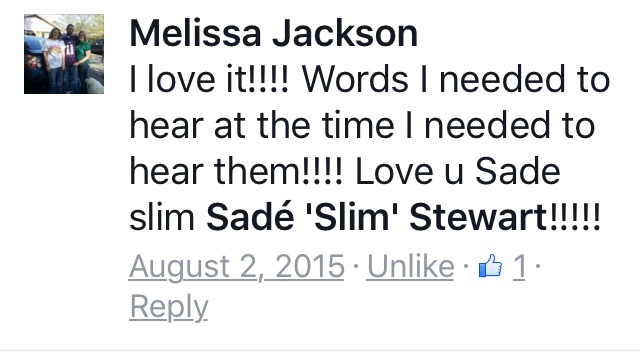 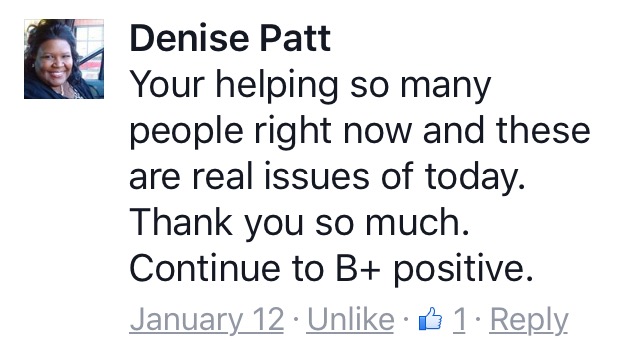 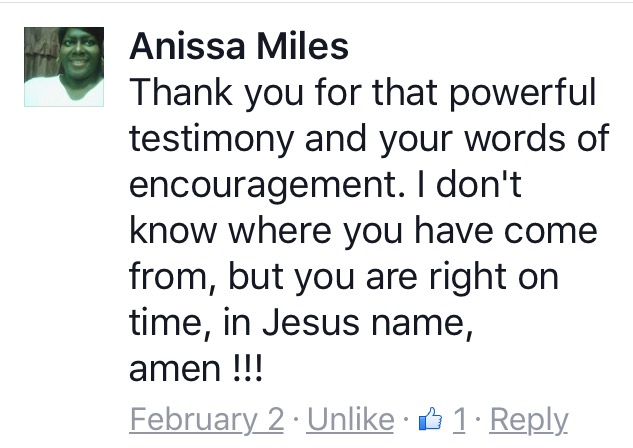 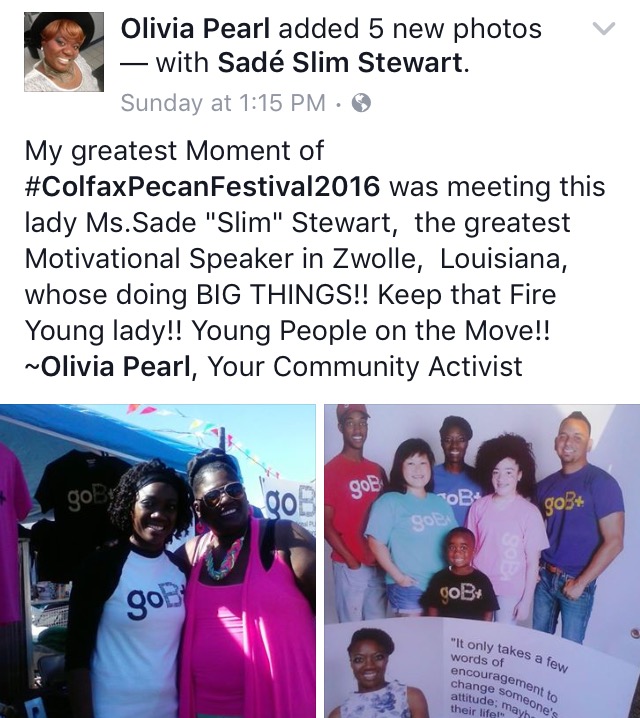 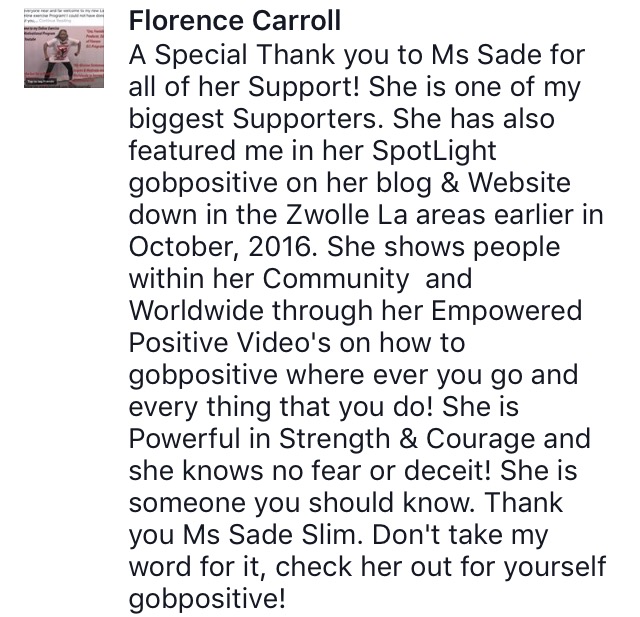 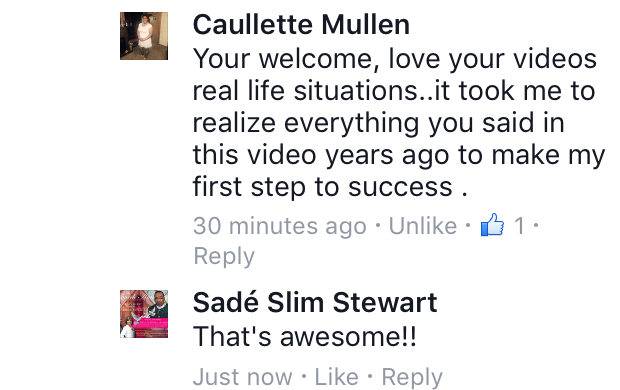 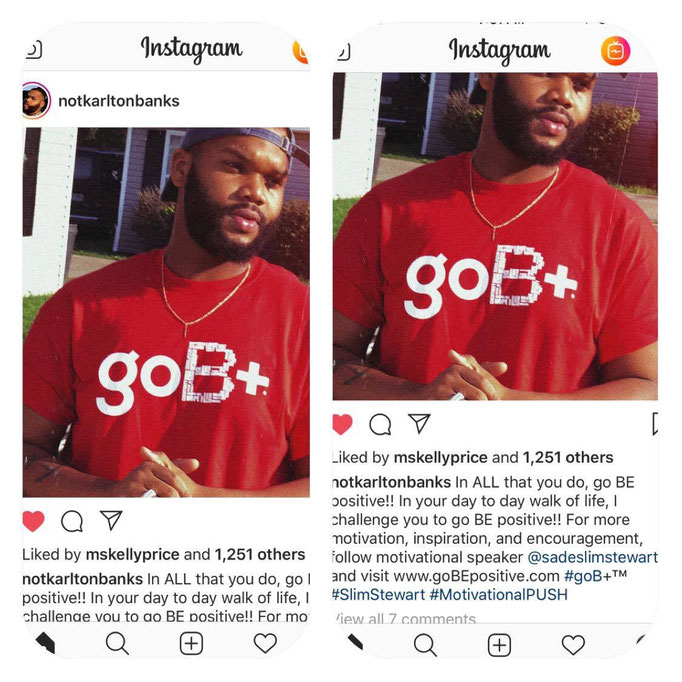 Feel free to email your testimony of how Motivational PUSH Inc. has touched your life, or email us a picture of you wearing your goB+ gear which can be purchased here in our Online Store. You can find our email in the Contact section of website.